We’re up to Chapter 5 in our study this week of The True Measure of a Man.  Our chapter is titled “A Man’s Truth” and lays out the premise that men’s foundations are developed during three specific times in their lives; during the early years of competitions on the playground; later in puberty; and finally in our professional careers.  Our author simply refers to these three periods as the cultural progression toward false masculinity.  I call them the “killer B’s:  from ball field to bedroom to bill fold (as pointed out on page 61)

So how to do we tackle these periods and how can we develop more Christ-like in our lives?  The answers to that question will be our focus this Friday.  Here’s a hint:  While Christ was actually not overly religious, arguably; Christ lived in a very religious culture and was often contemptuous with the religious leaders of his time.  Even today, the thought of being Christ-like may seem far from masculine.  But what our author says we can learn from Christ’s model is how we can be transformed in our character, grow in our wisdom, and seek quality in all our relationships.

That’s our discussion strategy for this week.  Join us in fellowship beginning at 7:30 am at The Cornwell Center’s front parlor room.

Admittedly, I have never read any of the Chronicles of Narnia books by C.S. Lewis.  But after reading this week’s chapter of our current study, I certainly am leaning towards picking up one or two or more of the books!  I guess one reason I’ve never picked them up is because I just assumed these were children’s books.  And that may be partially true.  Then again, as our author points out this week, while Lewis’ books are children’s stories, they speak very loudly to adults as well.

Brian will lead us this week in Chapter 4, “A Man’s Courage”.  Our author asks the question, “What creates a man’s personal drive and motivation in life?”  His theory is that most men are driven as the result of some form of fear.  Not so much a “fear of not succeeding” but rather a “fear of failure“.  What’s the difference, you might be asking?  Well, it boils down to what are men willing to risk.  Men tend to take less chances, play things safe, and avoid looking bad in the eyes of others. END_OF_DOCUMENT_TOKEN_TO_BE_REPLACED 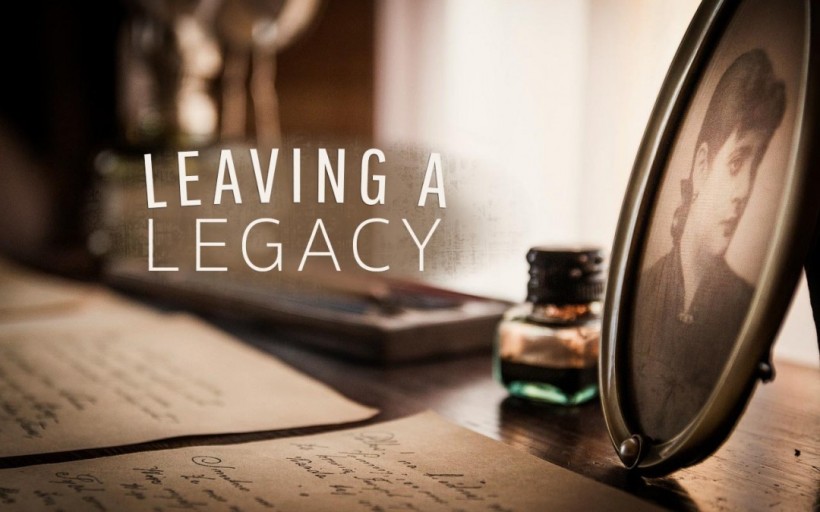 I’m old enough (or young enough, perhaps) to remember when Facebook first came into existence.  It was January 2004, created by current CEO, Mark Zuckerberg, and originally launched as “thefacebook.com”.  The initial purpose of the website was to help college students “connect” with one another, making it easier to forge relationships.

Boy has that all changed now!

Facebook and the explosion of other social mediums like Twitter, Instagram, and others, allows anyone and everyone to have a global reach, giving the ability to “spout off” whatever is on our minds.  Facebook also allows for a widely stretching of one’s persona.  Is anyone really who they portray themselves to be on the popular website.  Life is good, after all, in the world of social media.  We have the perfect families, perfect jobs, beautiful mates, and take extravagant vacations.  This perfectness leads one to believe that everything is “peachy-keen” (as we often say here in the South).

But just like our first chapter, we often find ourselves asking “what’s below the waterline”?  Chapter three this week takes that question a step further by stating: “A man gets his identity in life based on how the most important person in his life sees him.”  What will we be known for after we’ve departed this earthly place?  Isn’t this really about “legacy”?
END_OF_DOCUMENT_TOKEN_TO_BE_REPLACED

This week’s lesson comes from Chapter 2 of our study on “The True Measure of a Man“.  The chapter title is Life is, after all, difficult.  So true is this statement, isn’t it, men?  Our author describes a time where he had taught his 13-year old son how to mow the grass….something for me as the step-dad of two young boys, I will certainly be able to relate to in a couple more years….”free cheap, yard labor!”.  However, on this one particular day, the author’s son was not feeling well and yet the lawn needed mowing.  Not to worry, our author decided to mow the grass himself and let his son rest.

At one point, the son comes out to talk with his dad and at the same time, the next-door neighbor, an older woman, comes home from the grocery store.  The dad and son politely wave, and the son returns back inside to rest.  Our author returns to mowing the grass.  But the older woman was making several trips back and forth carrying the heavy bags of grocery without any assistance from others, including our author and his son.
END_OF_DOCUMENT_TOKEN_TO_BE_REPLACED